January 2016: An Even Tougher Start for Inter-Korean Relations 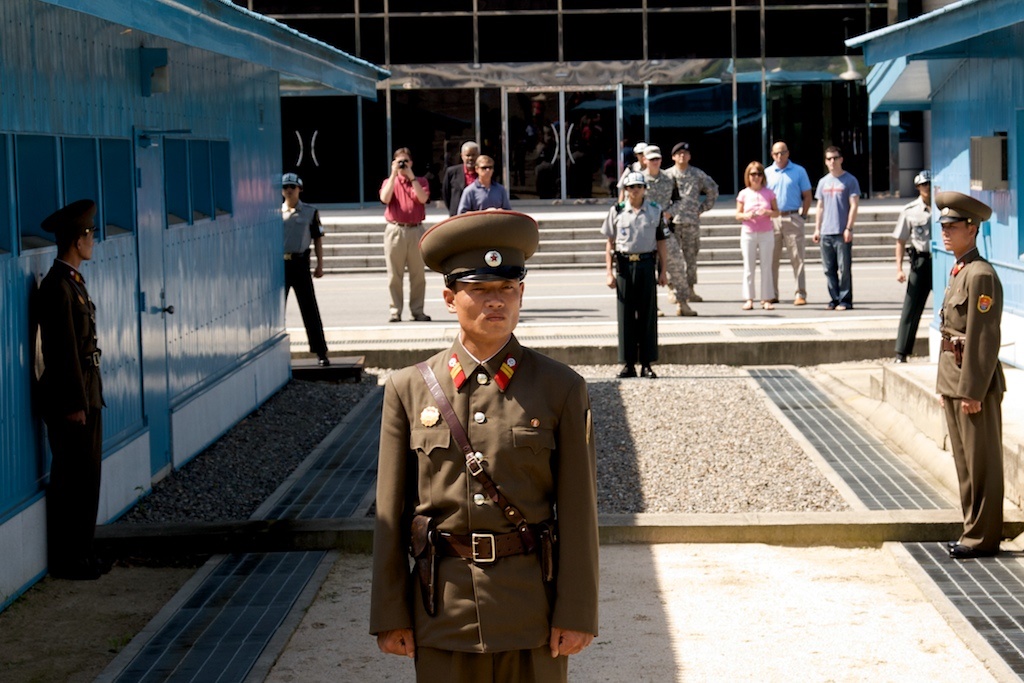 The new year did not start off well for inter-Korean relations. The momentum was already moving in the wrong direction after a disappointing December. North Korea’s fourth nuclear test will now create an even larger setback for the two sides. The prospects will not get better either. Directly antagonizing one another while preparing for possible provocations or escalations dominated inter-Korean activities in January. Moreover, personnel changes in North Korea, the annual military drills, and upcoming political events in both countries suggest it will be another tough beginning to the year for inter-Korean relations.

The two Koreas didn’t have any chance to explore better ties based off their respective New Year’s pronouncements or any other hope of improving relations. North Korea’s nuclear test on January 6 has once again sent the U.S. and its allies South Korea and Japan into a mode of strengthening coordination and deterrence along with intensified diplomacy as they attempt to get tougher sanctions and more punishment on North Korea through the United Nations.

In addition to the nuclear test, North and South Korea now fear the greater possibility of provocations or escalations from each other. South Korea quickly turned back on the loudspeakers pumping out anti-North Korea propaganda along the DMZ; this move was tried following the land mine attack along the DMZ last August and drew North Korean military fire before the two sides negotiated a short settlement. This time, North Korea responded by using their own loudspeakers to spew anti-South Korean propaganda. North Korea even dropped leaflets into South Korea, a tactic usually associated with South Korean activists.

It’s not just the nuclear test and loudspeaker showdown. Both sides now seem focused on more incidents that could escalate tensions on the peninsula. Kim Jong-un is telling the North Korean troops to be prepared. Park Geun-hye warned South Koreans to be ready for provocations. Her administration even suspended permitting South Korean civilian groups to visit North Korea and limited the amount of people that could go to the Kaesong Industrial Complex inside North Korea. South Korea’s military also fired at a likely North Korean drone attempting to enter South Korean airspace. There were additional worries that North Korea was behind a possible cyber attack.

While the tensions around these provocations and potential escalations are troubling, the suspected personnel changes do not seem promising either. Kim Yang Gon, North Korea’s top official in charge of inter-Korean relations died last month in a car crash. Reports allege his replacement is General Kim Yong-chol, a leader with inter-Korean experience from the military and intelligence perspective. He has been associated with the sinking of the Cheonan, the shelling of Yeonpyeong Island, the Sony hack, and possibly even the land mine incident last August. If Kim Yong-chol does have more inter-Korean responsibilities, these experiences do not bring confidence for better engagement between the two Koreas.

The beginning of the year is usually tough for inter-Korean relations because of the annual military exercises conducted by South Korea and the United States each spring. This year, political events in both countries could make it even more difficult for inter-Korean interaction. North Korea is preparing for a Party Congress in May, the first since 1980. With suspected personnel changes and a greater ability for Kim Jong-un to make larger fundamental policy changes in the country, the North Korean government will want to make sure nothing interrupts this important occasion. South Korea will have legislative elections in April, which will determine what type of National Assembly Park Geun-hye will have to work with for the last two years of her presidency and could give some indication of political issues for potential South Korean presidential candidates.

Once again, the two Koreas have many factors stacking up that further complicate efforts for better inter-Korean relations. The two sides have made it through difficult starts to the year before; last year was a good example. In 2016, though, a nuclear test, more potential provocations, personnel changes, and political events make that challenge of getting past the military exercises much more difficult. The elections in South Korea in April and the Party Congress in North Korea in May could extend that timeline for potential interaction if North and South Korea can overcome the provocative measures taken since January 1. Not a good start, which means a higher likelihood of more negative and dangerous inter-Korean relations in early 2016.